The nice folks at LitPick, a site dedicated to YA books and YA readers, interviewed me.

I can't remember if I posted this before, but their website also has an amazing review of Drift up. It's extra-humbling-awesome to me that this review was written by a teen.
Posted by MKHutchins at 1:06 PM No comments:

To my surprise and delight, more than once I've had someone e-mail me and ask why on earth my short fiction wasn't available to buy as an e-book. I've been writing short fiction long enough now that I had a nice collection of stories whose rights had reverted back to me. Today, it's available on Amazon (more formats forthcoming). 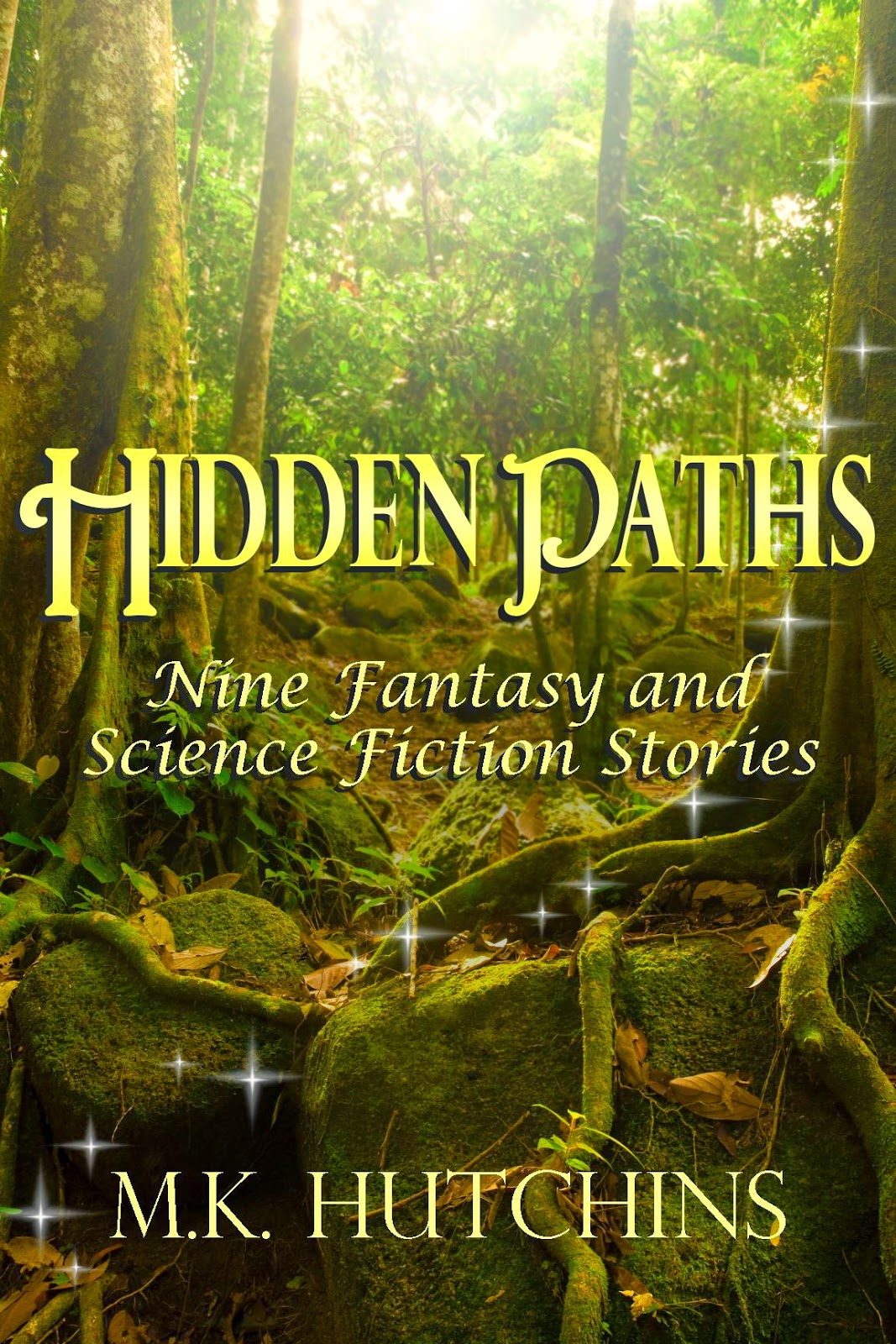 Much thanks to those who wrote me and nudging me toward putting this together!
Posted by MKHutchins at 2:13 PM 4 comments: