A Macro for Line-Editing in Microsoft Word

Today at Gem State Writers, I'm talking about the What, Why, and How of Line Edits. 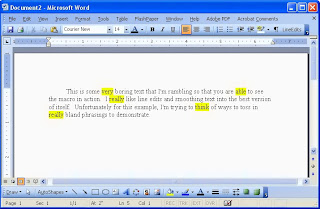 But here, I wanted to share (with permission) the excellent tool my husband programmed to assist with line edits.  He watched me spending hour after hour using CTRL+F to go through my list of potentially problematic line edit word list...and then programmed a button into Word that instantly highlights every one of these.

Line edits went much, much faster.  Here's the technical bits: 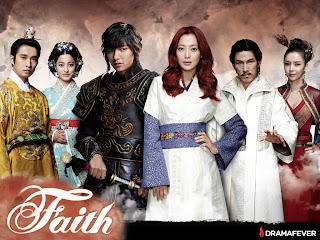