Through the Window: POV

My January post is up at Gem State Writers (here) -- this time on POV and seeing it through a child's camera.
Posted by MKHutchins at 8:38 AM No comments: 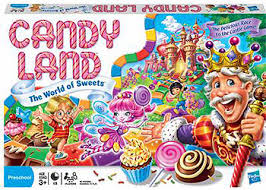 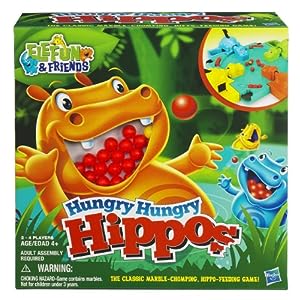 
Last year, my short story "Under Warranty" was published in Cucurbital 3.  The main character, an embezzling AI, is trapped inside the circuitry of a baby mattress that monitors its occupant's vitals as a preventative for SIDS (sudden infant death syndrome).

I'm happy to say that the future is coming faster than I thought, and my story may not be science fiction very soon.  Today, I saw this video:


Very cool.  I hope the Owlet monitor is available soon.
Posted by MKHutchins at 6:24 PM No comments: