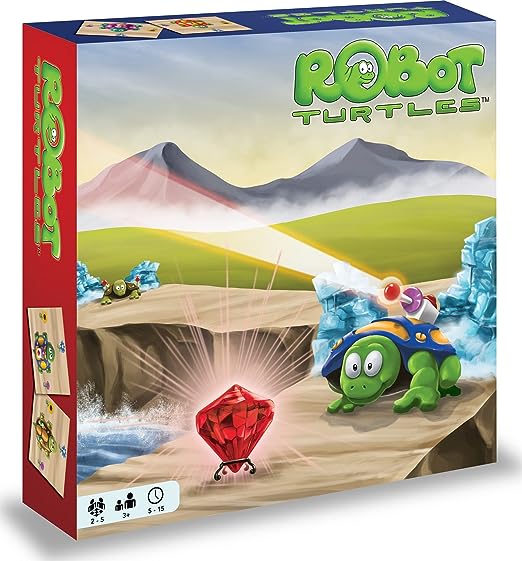 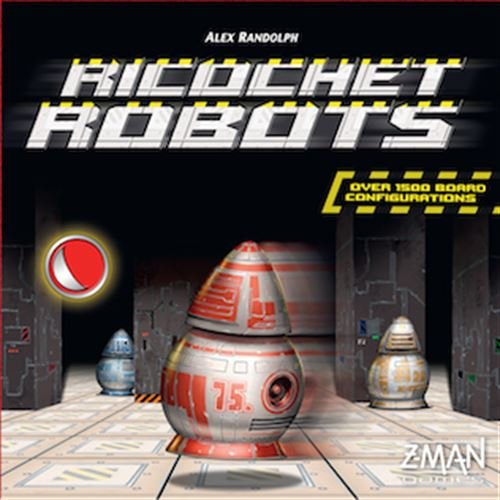 But I love both of these. I love the logical planning efforts in Robot Turtles, and I love how after a few rounds of Ricochet Robots, my head either hurts or I start to get really good at it (or both). They're mind-stretching and full of spacial reasoning. Both come highly recommended.
Posted by MKHutchins at 8:12 PM