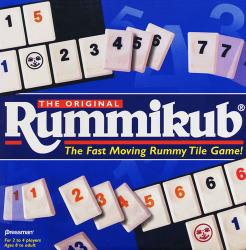 As a side note, the content in this book is a notch up from what I usually blog about -- a good fistful of swearing, plus some things that are mentioned in exposition, but not dramatized.  I don't want to give spoilers, but if you'd like more detail, feel free to contact me.
Posted by MKHutchins at 5:00 AM